Ruby Lee Stanton Richardson was born January 4, 1929 in Peterman, Alabama- the seventh child of Mary and Lonzell Stanton. Family recollection says that when Ruby was small she would often cry for things. Her dad didn’t want to hear the noise so he would always say, “Give it to the baby”. Thereby, giving her the nickname, “To the Baby” aka “Tuda Baby”.
Ruby wed Robert Lee Richardson in August of 1946. Together they had 10 children. Six of the children were born in Alabama and the remaining 4 were born after the family moved to Pascagoula, Mississippi. Robert worked at Ingalls Shipbuilding to make a better life for their family. Skilled in multiple areas- gardening, cooking and sewing, Ruby worked various jobs before ultimately being employed at the shipyard herself as a pipefitter where she retired in 1984.
The family eventually moved to Moss Point, MS, where they built a home one street over from the home of her sister and best friend, Claudia “Lut” Stallworth. Ruby was dedicated to her family and was affectionately known as “Muh” by her family and the majority of the people in her community.
Ruby encouraged her family to be educated and insisted that every child learn a skill. One of her favorite sayings was, “It is enough of y’all to do anything you want to.” The children of Ruby and Robert chose multiple career paths- postal workers, a legal secretary, a nurse, a carpenter, insulators, a mechanic, a decorator, and an industrial fisherman. At the time of her death she had 24 grandchildren and 28 great-grandchildren. The family currently spans 7 generations. 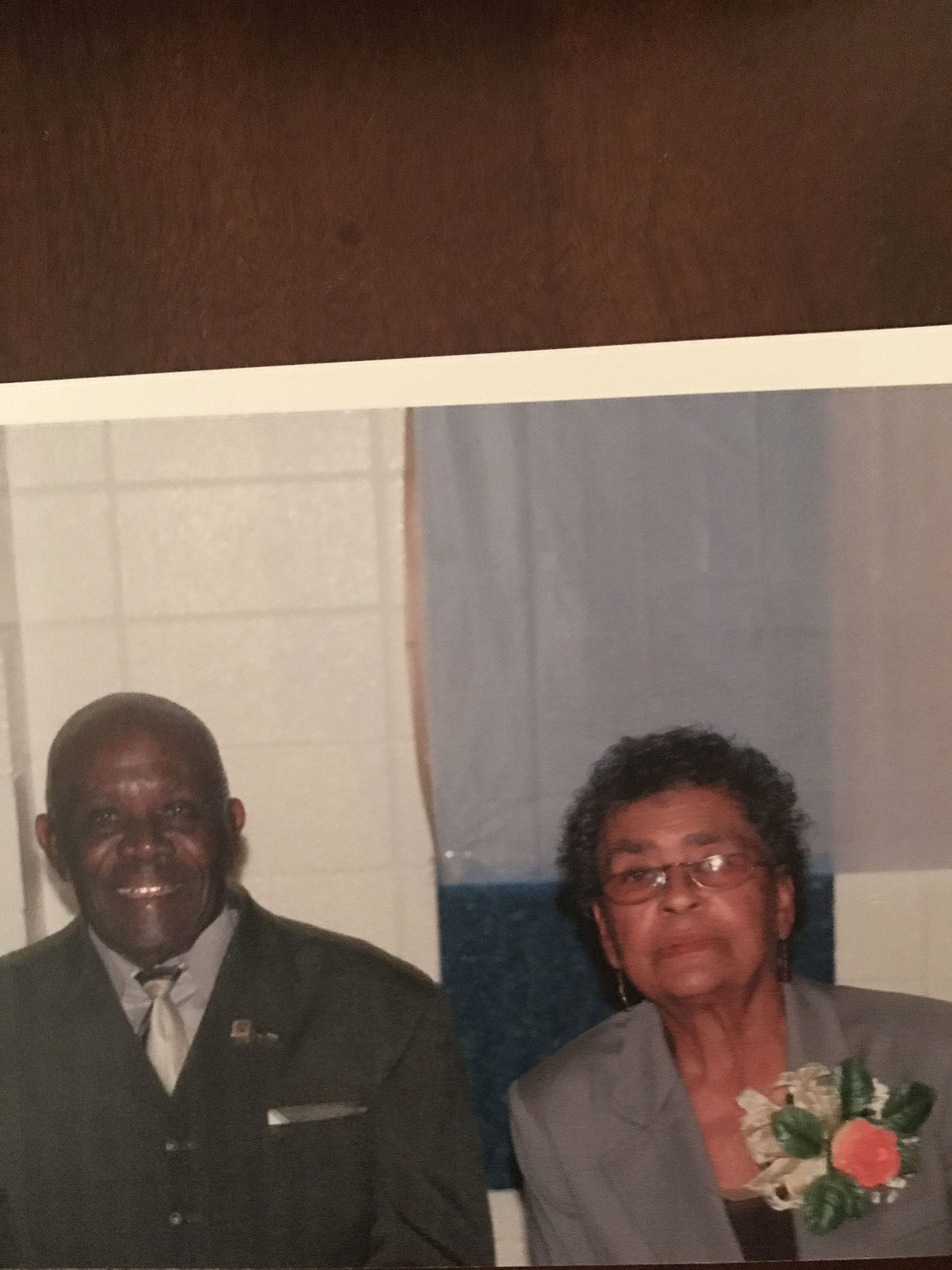