Prince was born in Tunnel Springs, Alabama on August 20, 1926. He was the eighth of eleven children born to Elisha and Carrie Lett Jr. His brothers were Ozzie, Benny, Joe and Jeff; sisters were Viola, Georgianna, Pinkie Lee, Mae Nora, Peacho and Ethel.

He graduated Valedictorian from Monroe County Training School. He moved to Cleveland, Ohio in 1946.

In Cleveland, Ohio he met the beautiful Juanita Mildred Conner, who had also moved to Cleveland from a small city in Ohio. The two of them got married on April 15, 1950 and soon started a family. They had four children: Jennifer, Prince Jr, Ronald and Thomas.

Prince later settled in Moss Point, Mississippi were he was employed with the Ingall’s Shipyard, where he worked until his retirement in September of 1988. Not satisfied with staying at home, Prince took a position at the Winn Dixie. When not working, he loved to watch golf and cheering on his favorite team, the Atlanta Braves. He also enjoyed the challenge of solving the many puzzles and questions on the Wheel of Fortune and Jeopardy, and he was good at it! 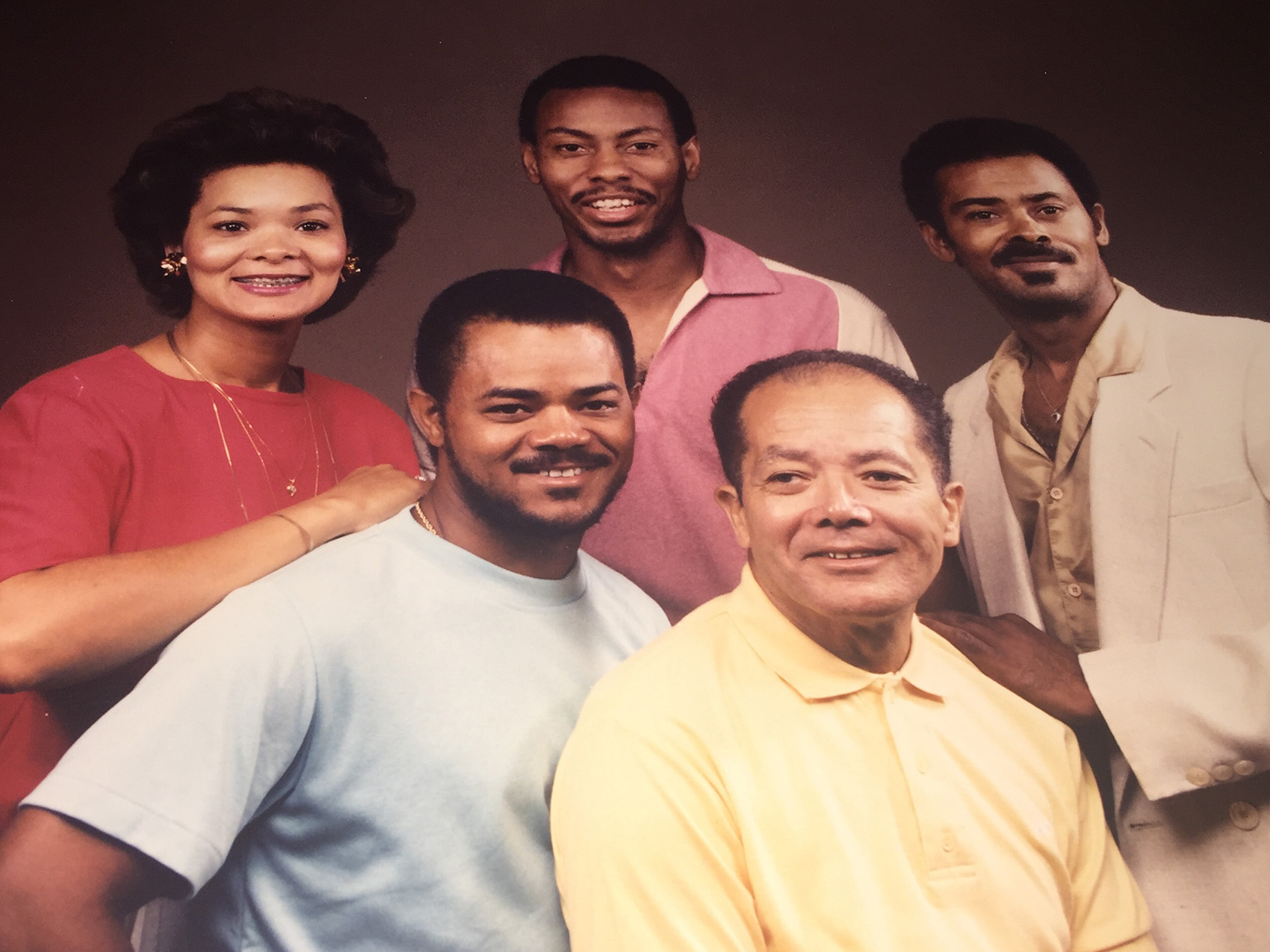