Mattie Ruth, affectionately known as Matt, was born June 11th, 1923 to Major and Lelia Fountain in Tunnel Springs Alabama. Matt was the ninth of Major and Lelia’s fourteen children. She had and outgoing personality and loving spirit. She could light up the room with just her mere presence.

Matt grew up on the family farm in Tunnel Springs and attended school in the local area. Seeking something other than farm life, Matt moved to Pensacola Florida as a young woman where many members of her family resided. She worked odd jobs until she was hired at the Naval Air Station which was considered a good place to work for African Americans back then.

Matt became an active member of St John Baptist Church and sang in the Choir. She also met a young man named Roosevelt Ruffin and they got married soon thereafter. They were blessed to have one child; a beautiful baby girl they named Lelia Ann. Roosevelt passed away in 1941, just one year after their daughter was born.

The next chapter of Matt’s life began after Roosevelt’s death when she decided to move to Cincinnati. She had family there, including a sister named Rosie. After a while in Cincinnati, she met and married Alfonso English. However, the married would not last and Matt and Alfonso parted ways. Matt’s life continued to move forward. She was dedicated to her job at the Veterans Administration Hospital and was actively involved in various church activities.

The third time was a charm when Matt met and married John Scruggs in 1970. They had a wonderful life together for over 20 years until John’s death. Several years later, Matt was called home to be with the Lord on March 3rd, 1997. Matt was truly loved and cherish by her descendants. Her memory and teachings will forever live on in her daughter, two grandchildren, three great-grandchildren and four great-great grandchildren. 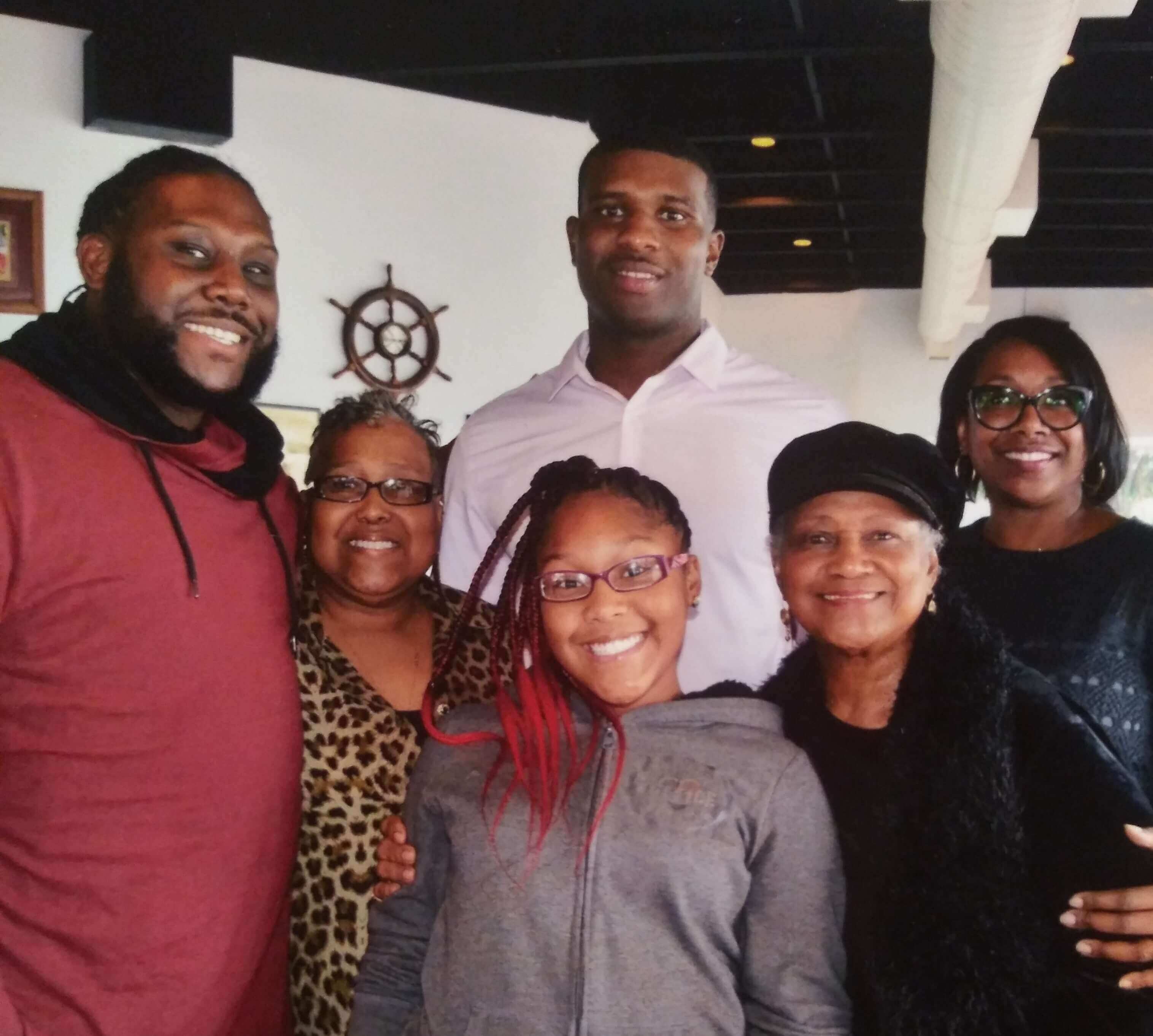