Jabo Fountain was the first born to Anthony and Luella Fountain on September 15, 1919, in Tunnel Springs Alabama. He was educated in the public shcool system of Tunnel Springs, Alabama. In October 1936, he began his career as an enlisted soldier in the United States Army during World War II.
Later in life, he moved to Pensacola, Florida and met Madeline McCormick. They were married on April 30, 1951 in Hattiesburg, Mississippi. From this union, nine children were born: Robert, Virginia, Ronald, Larry, Vernon, Abraham, Madeline, Nathaniel and Samuel. They have nine grandchildren and 19 great-grand children.
Jabo work as a Bell hop at the famous San Carlos Hotel in Pensacola, Florida. This position afforded him his own shoe shine station in this hotel. He also did odd jobs cleaning churches and windows. He retired after working 32 years as a gardener from Pensacola Naval Aviation Station.
Jabo exemplified a humble spirit to everyone he met. He made sure his children knew the importance of having a relationship with God and good work ethics. He left a legacy of spending time in the Word of God. His favorite scriptures were Psalm 23 and Psalm 34. 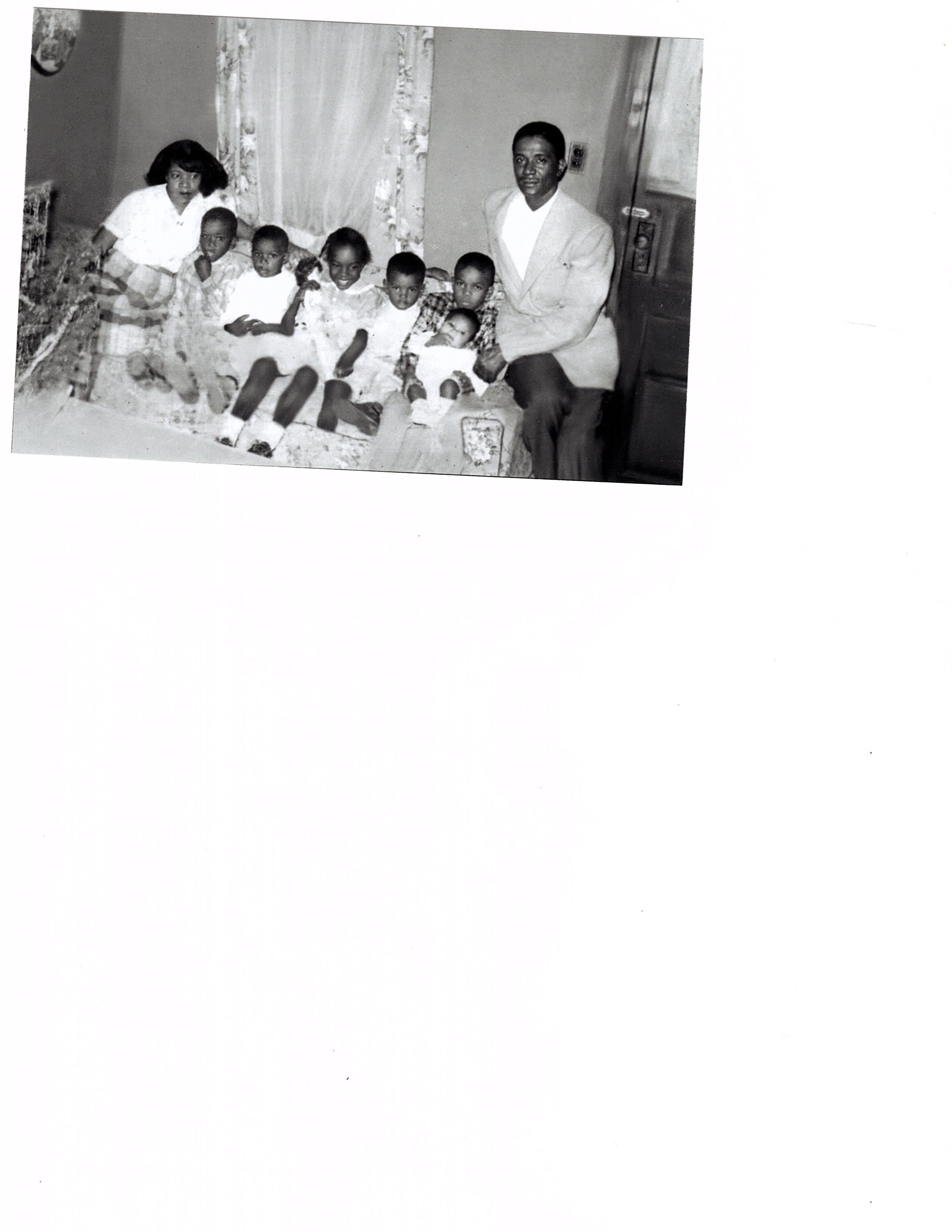