Freddie Fountain, (also known as Scott or Buddy), was born in Tunnel Springs, Alabama on July 25th, 1933 to Anthony and Luella Fountain. He was the ninth of their eleven children.

Scott, along with his siblings, grew up in rural Alabama on a farm during the Great Depression and Jim Crow era; a very difficult and dark time for African Americans. At a very early age, Scott displayed a love for life and a free spirit. Conversely, he disliked farm life and the hard labor associated with it. His siblings considered him to be their father’s favorite because he could often get away with things or get out of doing work when the others couldn’t. Scott attended Rosenwald Jr. High School, was considered a good student, and completed the ninth grade.

In the early 1950’s, and like many of his siblings, Scott moved to Pensacola, Florida to pursue better job opportunities and to escape the extreme racism that existed in Tunnel Springs and Monroe County at that time. He found employment in the construction field, where he worked as both a carpenter and painter, and later worked for a company that moved houses and buildings.

As a young man, Scott was known for his good looks - curly hair and hazel-green eyes - and was arguably the most handsome of his male siblings. In the late 1950’s/early 1960’s, his baby sister, Carrie Dell, introduced him to a friend of hers named Helen Davenport. Scott and Helen fell in love soon thereafter and later got married. Of this union, Freddie and Helen had three beautiful babies: Helen Marie; Ethel; and Freddie Jr.

Scott’s life came to an end on September 20, 1977. He was just 44 years old. Scott’s love for life and free spirit continues to live on in his 27 descendants: 3 children; 17 grandchildren; and 7 great-grandchildren. 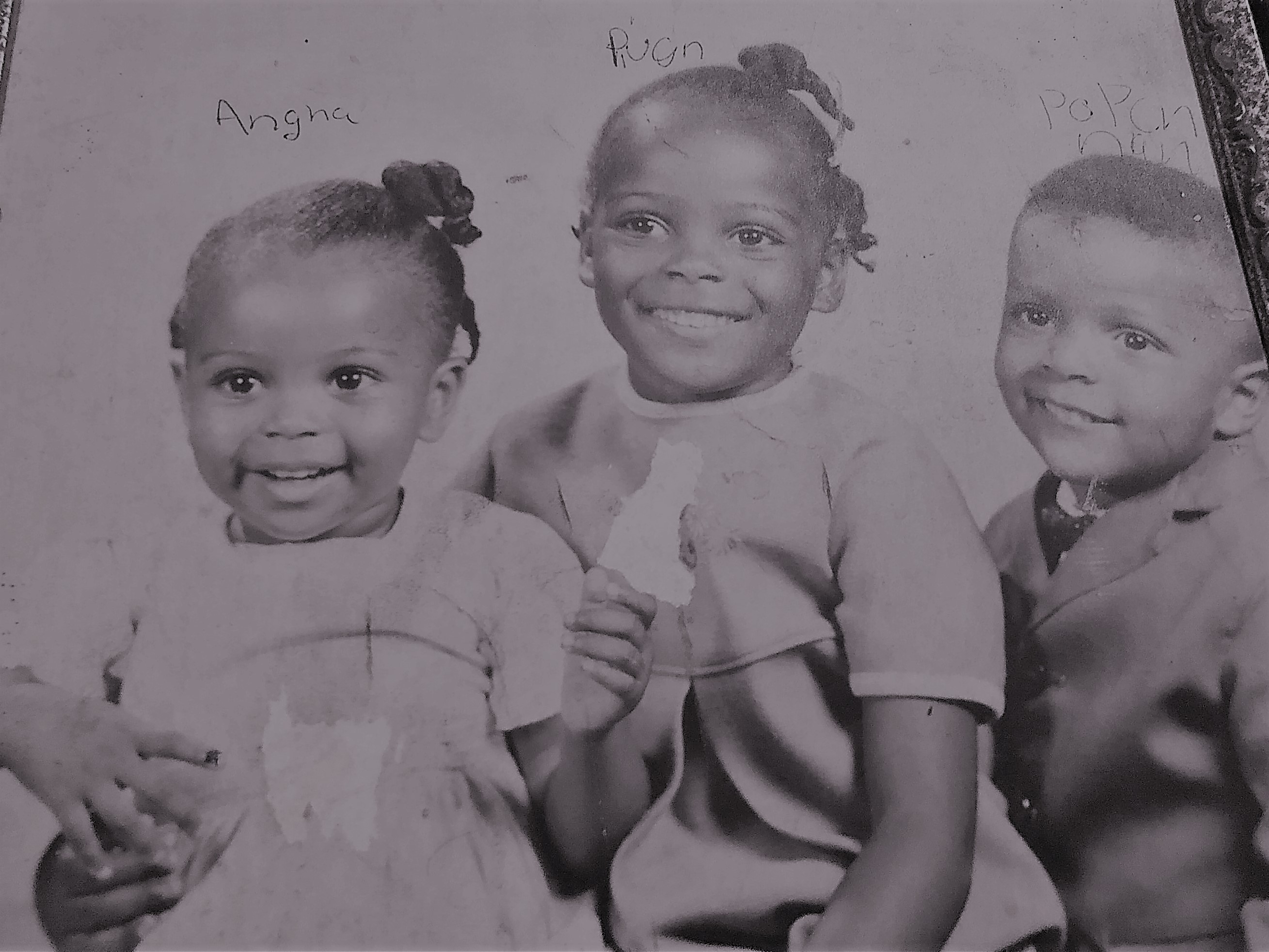