Uncle T is Anthony and Luella’s 10th child. “As the baby boy, I got no special privileges; I had to work just as hard as my sisters and brothers. Growing up in Tunnel Springs was not easy, but it taught me discipline and good work ethic,” stated Uncle T.

In 1954 Earnest moved to Pensacola, Florida to join the rest of his family, and in 1967 his sister Georgia Mae introduced her baby brother to her friend/coworker, Eddie Mary Morgan. The two hit it off immediately. After a year of courtship, they decided to marry on February 28, 1969. They have been married for 49 years and were blessed with three daughters Darlene Jones, Cynthia Johnson and Carol Brooks, 8 grandchildren and 4 great-grandchildren.

For thirty years, Uncle T worked at the University of West Florida as a maintenance man. He’s retired now and spends his time listening to blues, attending his grandson's football games, enjoying the breeze on his front porch and watching his favorite television shows. Uncle T and Aunt Eddie continue to live in Pensacola, Florida. 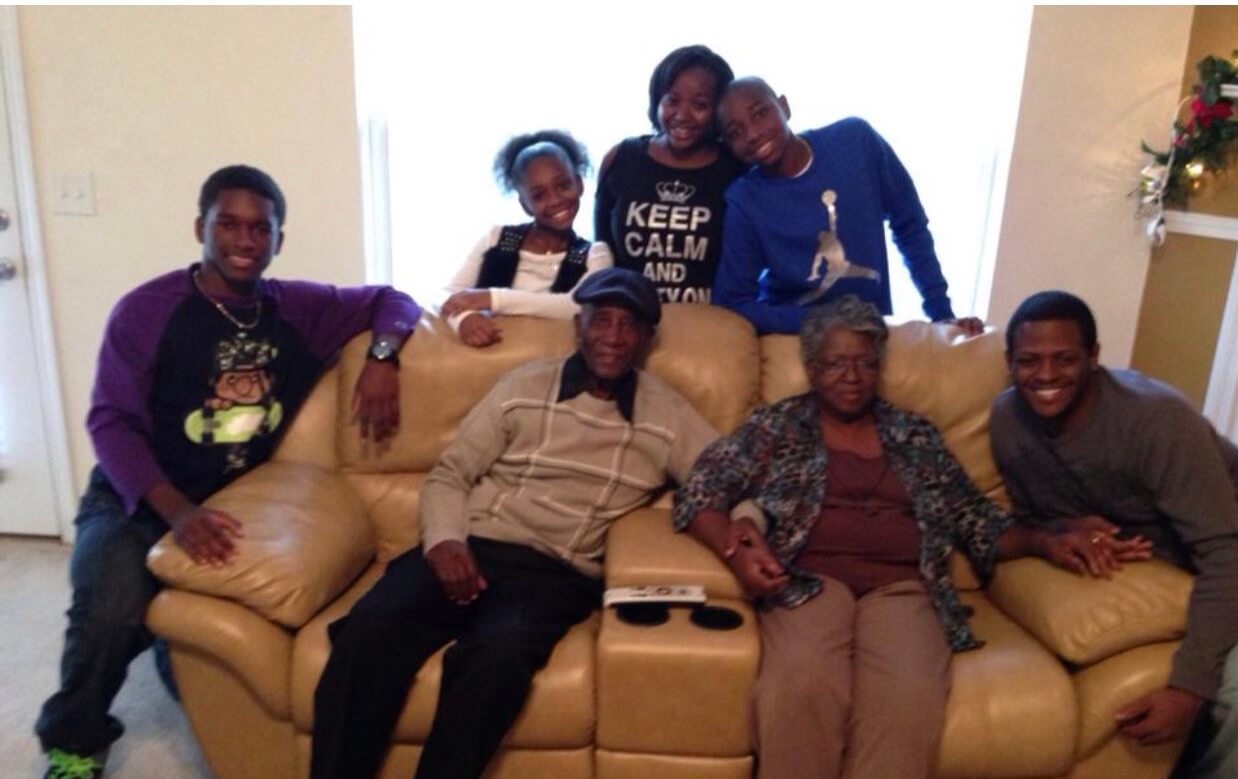