Carey M. Fountain Sr.
Carey Milton Fountain was born to Wille “Bug” and Jannie Bell Fountain on September 20, 1956 in Tunnel Springs, Alabama. He is the sixth of their seven children and is often referred to as Boss Man; a nickname given to him by his Father.

Childhood
Carey’s parent’s instilled in him the value of hard work; exposed him to God early in life; and taught him to love his family. When he was just 4 or 5 years old, he had to gather firewood for the wood stove or heater and help feed the livestock – cows, pigs and chickens. By the time he was 6, he was expected to work in the fields which involved picking cotton, hoeing the fields or gathering fresh produce. In Bug and Jannie Bell’s house, everyone was expected to attend Sunday School and Church on Sunday and “Boss Man” was no exception. He was baptized at Antioch Baptist Church when he was 10 years old, became a member of the Jr. Usher Board and was an active participant in Church programs and plays. Carey got in trouble on more than one occasion for neglecting his chores in order to play ball, hunt, fish or just hang out with his friends. He was very sociable, didn’t miss a school or Church activity and loved a good prank from time-to-time.

Educational Accomplishments
Carey was a well-rounded student who managed to balance academics and extracurricular activities. He attended Greer Elementary/Rosenwald Jr High School before transferring to JF Shields in the 8th grade. He played in the band for 5 years and earned a music scholarship to Alabama State University in 1974 – the first student from JF Shields to do so. At Alabama State, Carey played in the renowned marching band, was a member of Air Force ROTC and was President of his fraternity (Alpha Phi Omega) for two years. After graduating from Alabama State with a Bachelor’s degree in Business Management, Carey later earned a Master’s degree in Procurement Management (while working full time) from Northrop University in 1983. Some years later, he became a Mason and a member of Kappa Alpha Psi Fraternity Inc.

Professional Career
His hard work and drive helped him achieve high levels of success in both the military and Government. Upon graduating from Alabama State, Carey received a Commission in the Air Force as a 2nd Lieutenant in 1978 and went on to serve 20 years. He specialized in the procurement of major weapon systems (airplanes, missiles, satellites, etc.) and had a number of prestigious assignments (including the Pentagon) before retiring as a Lieutenant Colonel in 1998. After retiring, Carey’s extensive procurement expertise led to him being selected for a number of high-level procurement positions; Vice President of Technology Purchasing (Equifax Inc.); Chief Procurement Officer (Dept. of Treasury); Chief Acquisition Officer (Peace Corps); and Procurement Executive (Administrative Office of the US Courts/Judicial Branch of Government). Carey retired (with 37 years of professional procurement experience) for a second time in 2015 as a Government Executive with the equivalent rank of a Two-Star General. During his career, he received numerous awards and certifications.

Family Life
Carey has always displayed a deep love for family; and has been blessed to experience true love. Growing up as a child, he was taught by his father to love, protect and look out for his brothers and sisters. His father also helped facilitate him bonding with his extended family. When his cousins came to Tunnel Springs to visit, his father would always encourage him to go play with them. These interactions helped him establish lifelong family relationships. In 1978 his life changed forever when he met a beautiful young woman named Melissa Veal. They fell in love at first sight and married in 1983. They experienced much together during their 26-year marriage, to include military life, travel and parenthood. Sadly, Carey and the Fountain Family lost Melissa to breast cancer in 2009. Carey and Melissa were blessed to have three beautiful children; Ashtin, Carey Jr., and Wesley, and Carey instilled those same family values in his children that his parents instilled in him. 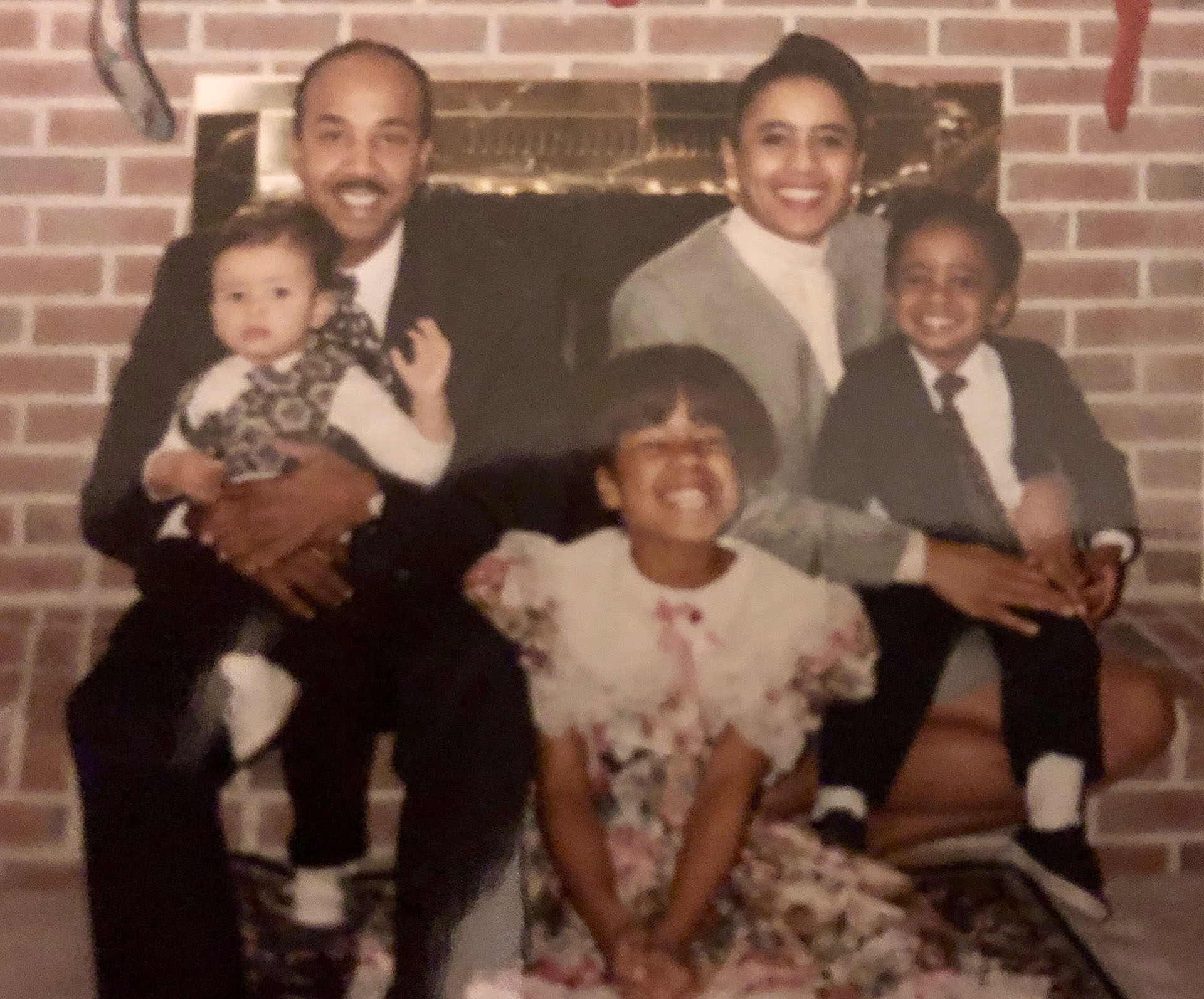