Named after her Aunt, Brownie was born in Tunnel Springs, Alabama on March 5, 1912 and grew up with her parents and siblings. She was the sixth of Major and Leila Fountain’s fourteen children. During her childhood, she developed life-long relationships with her siblings and first cousins (children of the “Noble Nine”), many of whom were like brothers and sisters to her. She confessed her life to Christ as a young girl and was an active member of Antioch Missionary Baptist Church in Tunnel Springs.

Brownie lived her entire life in Tunnel Springs. When she was a young woman, she married Johnnie Dailey and started a family not long thereafter. She was blessed to give birth to three daughters (Vernice, Mary Jean, and Brownie) and one son (Willie James). She also reared her two oldest grandchildren (Mark and Kenneth) from infancy until they graduated from high school, and loved them as she did her own. She was a loving mother, grandmother, and great grandmother.

Brownie was the consummate wife and mother. She took pride in taking care of her family and served in many roles over the years. She managed a large vegetable garden; planting, cultivating and gathering produce each year. She enjoyed cooking, canning fruits and vegetables as well as sewing and quilting. She helped her husband manage the farm and other entrepreneurial endeavors they embarked upon such as the family store (Dailey Groceries); a small community store that she operated. She helped members of the community in so many ways; sharing the produce she raised; helping those in their time of need; acting as peace maker; or just sharing her wisdom with those she mentored. She was a pillar in the community but never sought the spot light or recognition for her unselfish acts of love and kindness.

God sent his Angels to bring Brownie home on Sept 16, 1990, yet her memory and teachings will continue to live on forever in her 86 descendants (as of February 2019), including 4 children, 15 grandchildren, 35 great grandchildren and 32 great great grandchildren. Her legacy of kindness and community service will not only be cherished by her family, but also by all those whose lives she touched. 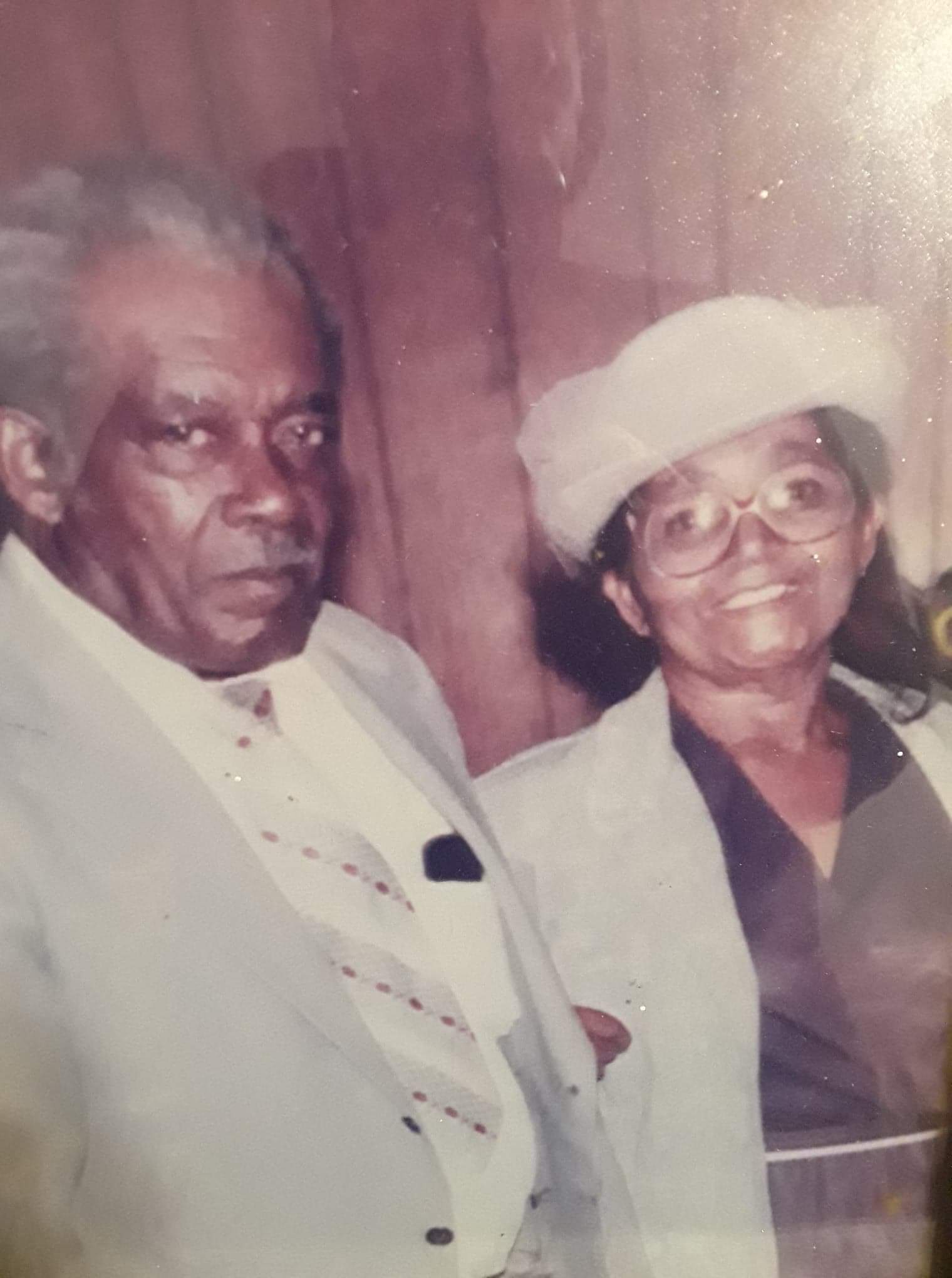