Bobbie Jane Richardson was born in Tunnel Springs Alabama on August 11, 1935 to the parents of Eddie Lee and Mary Shepard Richardson. She was the second of three children, including her older brother Willie Edward and younger sister Minnie Lee. The family would eventually return to Pensacola. In 1939, when Bobbie was only four years old, her mother Mary Shepard died six weeks after the birth of Minnie Lee. Following the loss of their mother, both Willie and Bobbie Jane were taken to live and be raised by their paternal grandmother, also named Minnie, and her husband Jeremiah Johnson who lived in Snow Hill, Alabama. Minnie Lee, an infant at the time, would remain in Pensacola to be raised by the sister of Mary Shepard, Georgia Ranaldson. Both Bobbie and Willie would eventually return to Pensacola. Willie came first and Bobbie came later after the death of their grandmother Minnie in 1950.

In Pensacola, Bobbie would eventually meet James Burgess McCullough. Bobbie and James married at an early age on her sixteenth birthday, August 11, 1952. To that union they had six children Myron, Curtis, Janice, Bernadette, Mary and Victoria. Bobbie and James were married for 46 years until James death in 1999.

Bobbie Jane is known for her flamboyant, outgoing, personality and she never meets a stranger. Family and friends are very important to Bobbie. She has also been known over the years for her care and service to others and is still called upon for advice and home remedies.

Bobbie worked at Sacred Heart Hospital for 46 years and received many accolades for her service in multiple areas, including but not limited to pediatrics, geriatrics and other areas where she worked as a Nurse Technician. She has been involved in numerous family reunion committees and service work with her church, St. Anthony Catholic Parish where she has been a faithful member for over 61 years.

Bobbie is actively engaged in the things that bring her joy. She loves exercising and socializing at the gym, playing bingo, participating in Kwanza celebrations, and going on trips to the casino and traveling. She has traveled throughout the country as far as Puerto Rico, Hawaii and even abroad to Italy. Bobbie Jane is truly blessed and privileged to have six grandchildren and six great grandchildren. 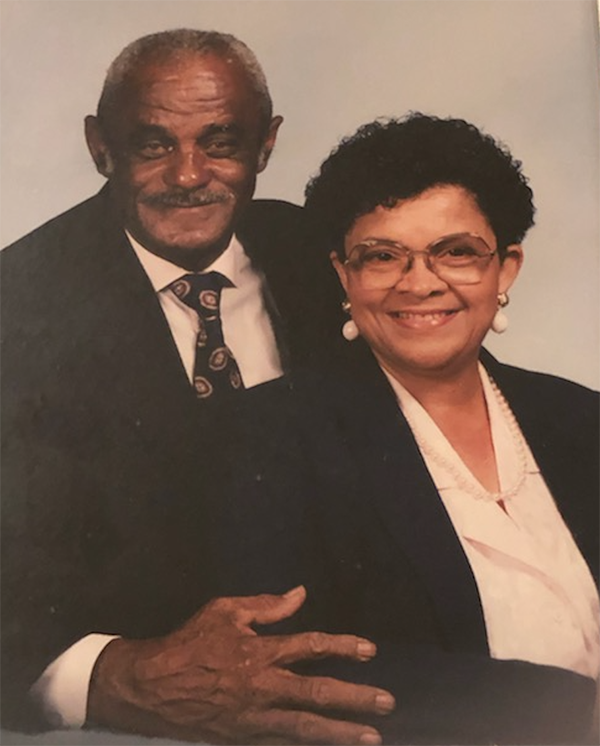