Anthony Fountain was born in Tunnel Springs, Alabama on December 31, 1953; the same day as his brother Charles, but six years later! He was the 4th or middle child of Willie “Bug” and Jannie Bell Fountain’s clan of 7 children. He was named after his Grandfather Anthony and became one of his Grandmother Luella’s favorites.

Growing up in Tunnel Springs on a farm, Anthony learned the meaning of hard work early in life. He learned to pick cotton, plow the mule, hoe the fields and tend to the livestock. Like his brothers and sisters, he was introduced to God at an early age through regular attendance at Sunday School and worship service at Antioch Baptist Church.

As the middle child with three younger (stair-stepped) siblings no more than 15-18 months apart, Anthony was known for his mischievous behavior. As a result, when he was a little boy, his grandmother Luella took him to Pensacola and he stayed with her for a while. She loved Anthony and gave him the nickname “Sugar Moon”. They maintained a special bond throughout the years until she passed in 1990.

In school, Anthony was smart, a good student and very popular among his fellow students. He attended Rosenwald Jr High School (later name Greer Elementary School) until he transferred to JF Shields High School in Beatrice, Alabama in the 9th grade. While at Shields, Anthony played football from the 9th grade until his senior year when he sustained a career ending injury to his knee. When he graduated from High School, he was faced with a choice of enlisting in the Army or going the college. He chose college.

Anthony got accepted to attend Hampton University in Hampton, Virginia and entered college in 1972. His big brother Willie Frank Jr. had also attended Hampton ten years earlier. Anthony had a lot of fun at Hampton. He was a member of Psi Xi Chi Social Club, was very popular on campus but still managed to earn a degree in Business Marketing and Sales in 1976.

Marketing and Sales was a natural fit for Anthony. He had a very outgoing personality and gift for gab. He landed a job out of college in retail at Kroger’s in Lynchburg, Virginia. He later landed a job with Kodak where he received numerous sales awards for his performance. Over the next 10 – 12 years of his career, he worked at Konica and Panasonic in marketing and sales. He retired in 1998 after a 20-year career.

Anthony was married for approximately 11 years to his college sweetheart; Lynette Hewlett. He is also the proud father of two handsome sons; Jeffrey and Anthony Michael. Tragically, he lost his son Jeffrey in 1996 (a 2nd Lieutenant in the US Air Force) which was a devastating lost to him and his entire family.

Like so many Fountain men that came before him, Anthony is proud of his Fountain heritage and thoroughly enjoys his gift of life. 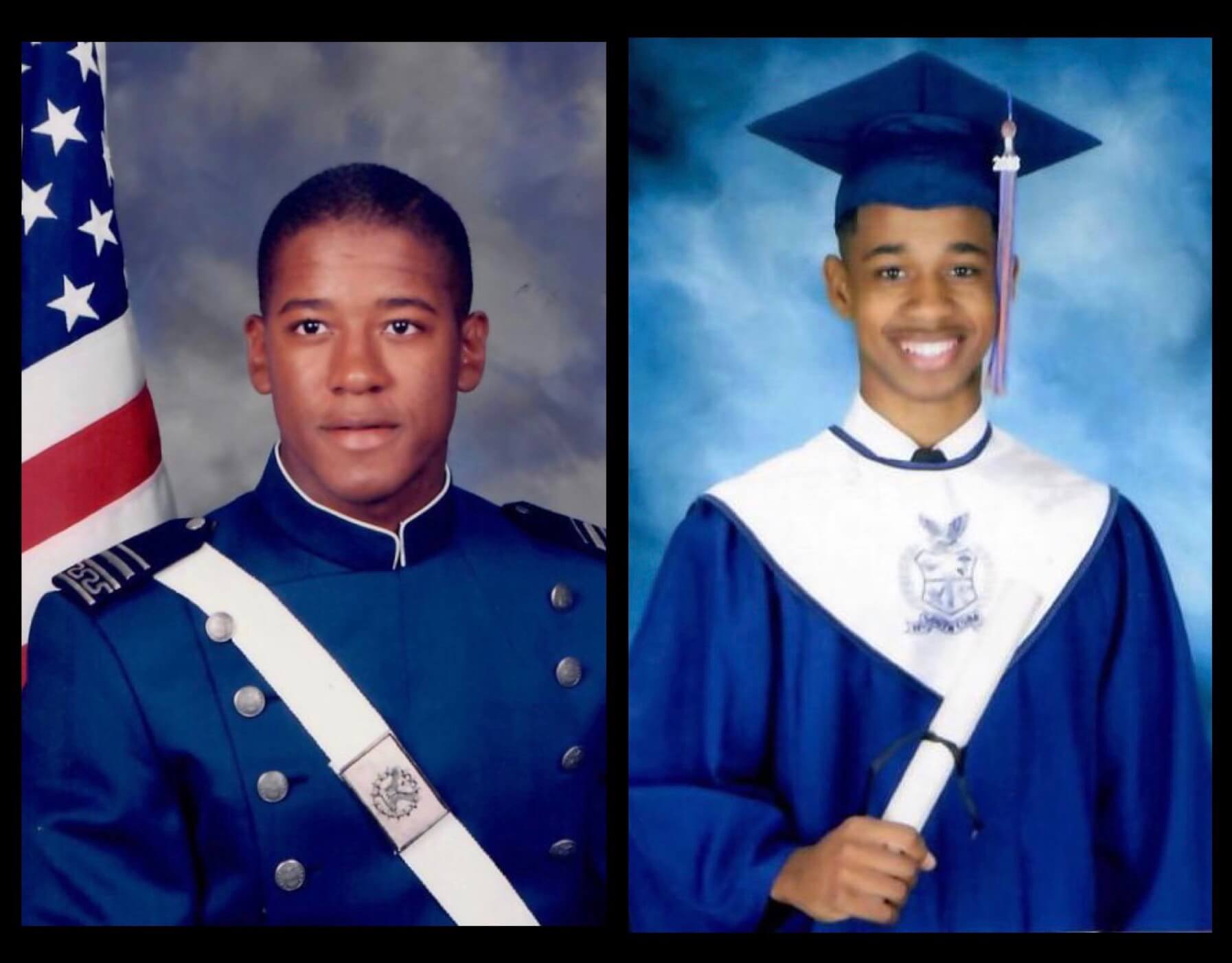